This article argues that The Spanish Earth, as the first and only artistic collaboration between John Dos Passos and Ernest Hemingway, represents a unique fusion of their different aesthetics. In doing so, it aims to show that all the drama surrounding the production of the film has come to obscure the essential unity of the work itself. The following, then, shows that despite the fraught circumstances, Dos Passos and Hemingway were able to put their aesthetic differences aside for their mutual love of Spain, even as the production itself would paradoxically lead to their falling out. 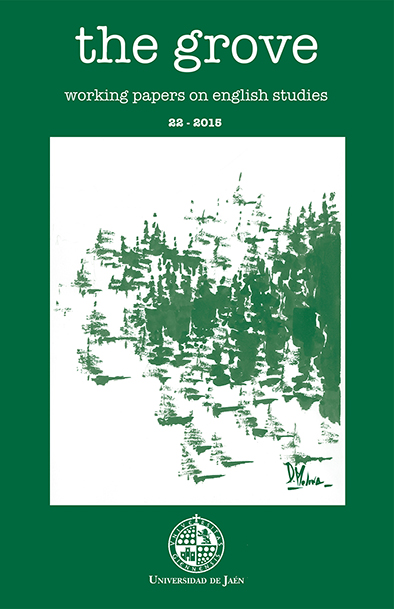 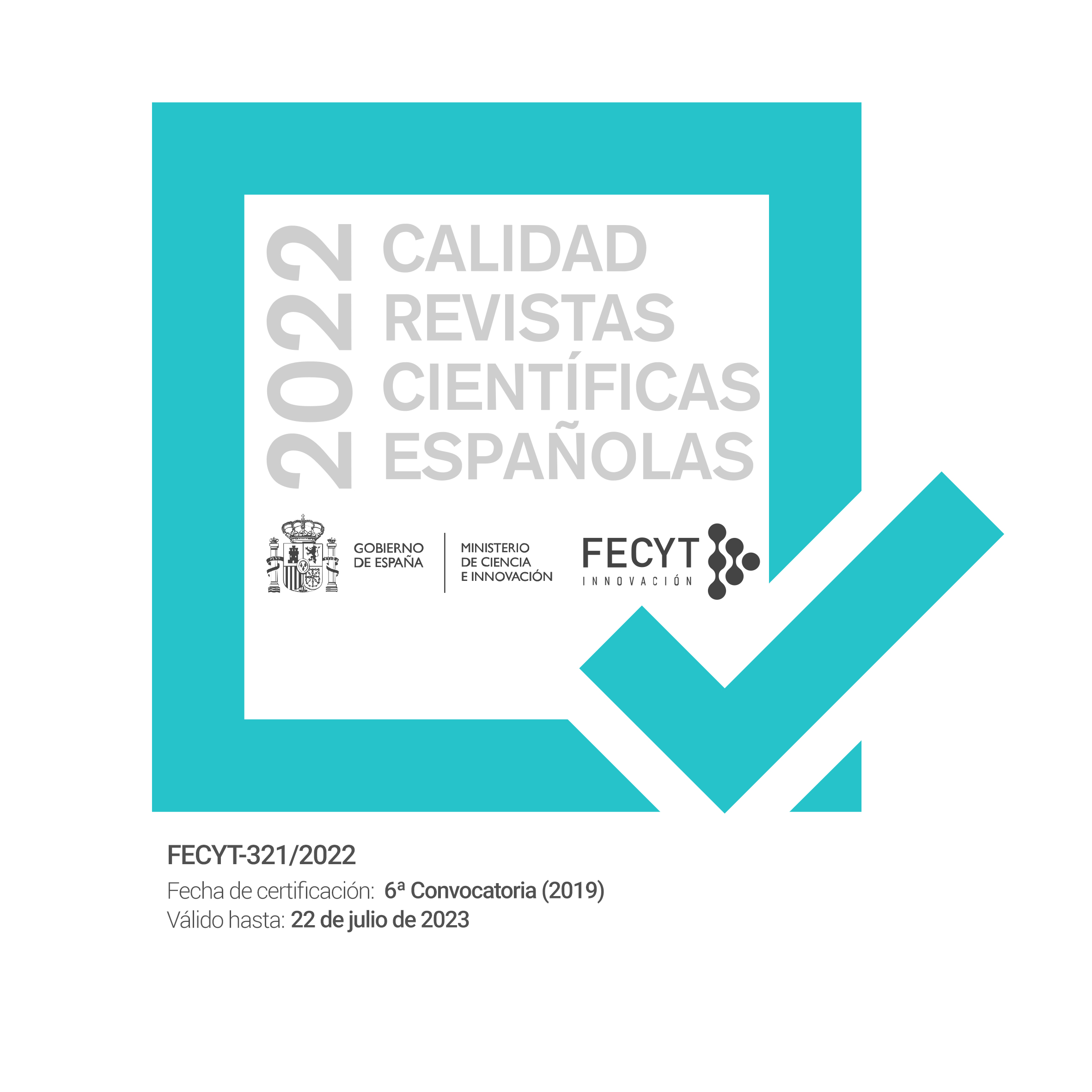